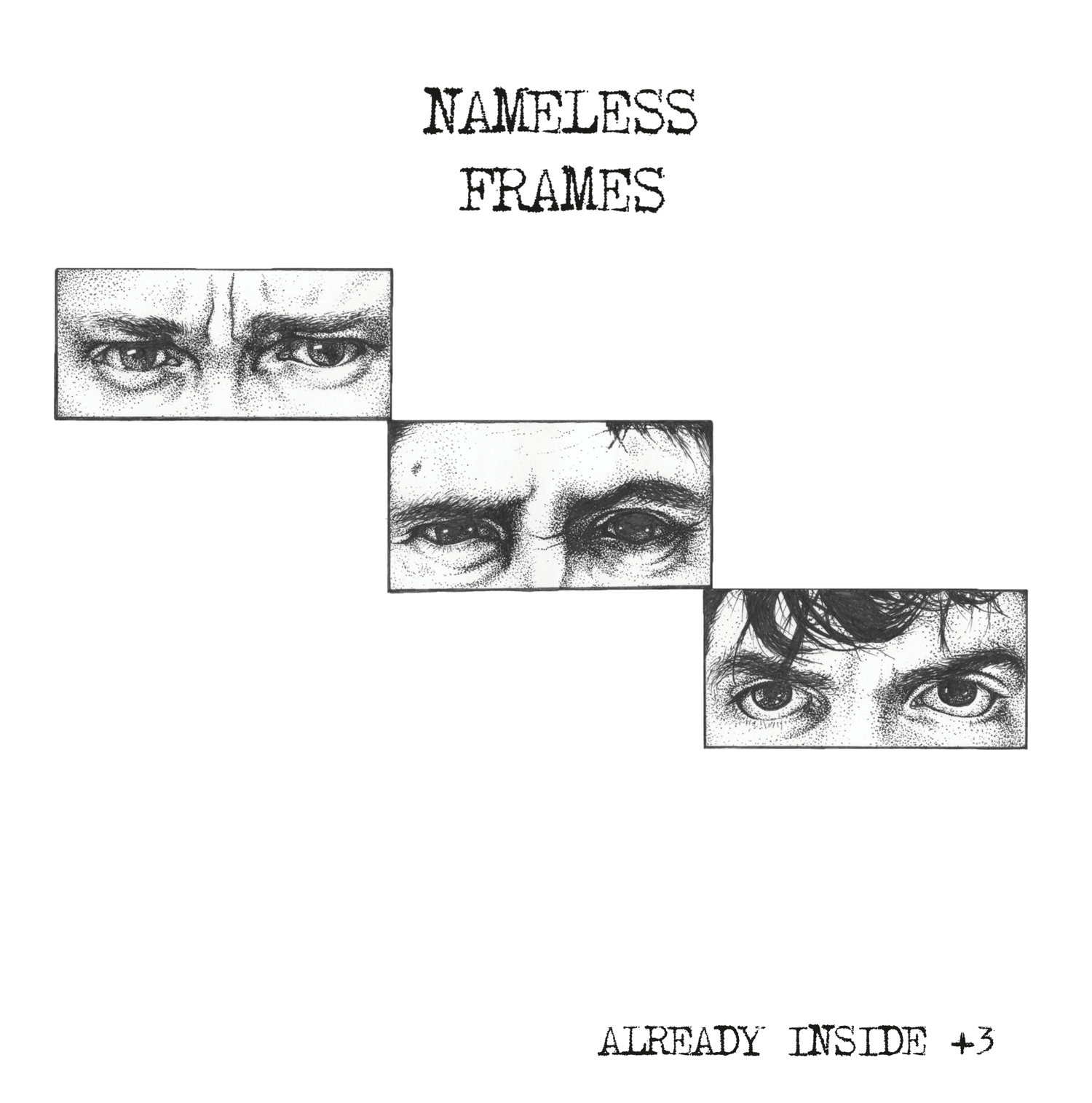 Nameless Frames are a punk trio based in Austin, TX, that formed around 2014. With members representing a slew of punk bands, including Love Collector, The Zoltars, Smithers, The Fells, and French Inhales, the group sound like early waves of English and Australian punk crashing into the trash-covered shores of Texas. This EP is the follow up to their self-titled debut album on Super Secret Records in February 2016.

The Austin Chronicle reviewed the band’s last album as follows:

“Putting a fever dream into record form, the frenzied, garage-punk self-titled debut from Nameless Frames burns. "Exploitation" grapples with an unnamed enemy, echoed by both "Control" and "Garbage Can," which employ paranoia and dark, fantastical imagery to explore a post-civilized society. "Too Late to Lose" sounds a lot like the way Austin feels right now, skewering yuppie transplants plaguing a slew of "cool" cities across the United States. "Is it too late to lose my mind?!" asks Justin Main repeatedly, shouting, his voice that of a man who's about to lose it, a frustrated, frantic energy he delivers on every track.”